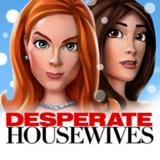 Desperate Housewives: The Game is a narrative adventure game with simulation elements. I designed a few meta systems and streamlined the user experience. 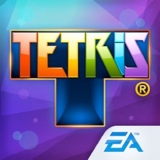 Tetris is (surprisingly) a touch adaptation on the classic puzzler. I had the opportunity to work, among others, on a dynamic achievement system. 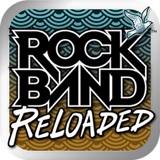 Rock Band Reloaded was the first foray of the series to a new support: the tablet. I adapted the original user experience and added features to expand the product value. 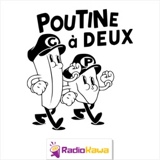 Poutine a deux is a show where I had casual conversations with game developers while eating a delicious poutine. 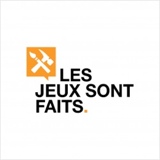 Les jeux sont faits was a podcast where I covered the gaming news from a developer's perspective.